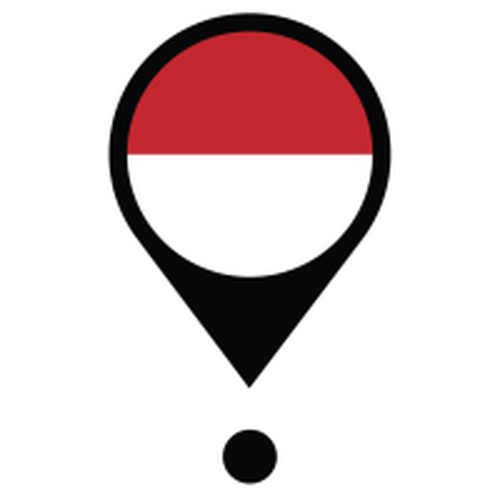 A session by Yayasan Peta Bencana

Events covered by this session

CogniCity is a free and open source software for community-led disaster response and recovery in highly dense urban environments. Designed, deployed, and proven in Southeast Asia’s monsoon flooding, the system uses a novel humanitarian chatbot model to crowd-source disaster information through social media channels and then gathers, sorts, and displays these solicited reports in real-time on a web-based, mobile-centric map. The system operates as critical urban infrastructure that enables robust, reliable information sharing and communication among residents, government agencies, and first responders.

Following successful deployments in Jakarta, Bandung, Surabaya and Semarang, CogniCity was expanded to the national scale in Indonesia and developed for additional hazards including volcanoes, earthquakes, typhoons, fires, and severe weather. Major pilot deployments are also underway in the Philippines and Vietnam, and numerous other test instances have been developed and deployed in other cities to examine the potential for further development. As a crowdsourcing system that goes far beyond passive data mining, CogniCity is a proven, enterprise-level software product for soliciting emergency information and displaying heterogeneous data in a synthetic, accessible format.

First initiated by Dr. Tomas du Chemin Holderness and Dr. Etienne Turpin in 2013 as part of their collaborative research on provisioning difficult-to-formalize urban infrastructure, CogniCity OSS was conceived, developed, tested, and deployed in collaboration with a multidisciplinary research team. The first instance of the software was made public as PetaJakarta.org and was deployed with the support of the Smart Infrastructure Facility at the University of Wollongong, the Humanitarian OpenStreetMap Team, Twitter, and the Jakarta Emergency Management Agency (BPBD DKI Jakarta). Subsequent instances, including all of the variations that have been released via PetaBencana.id, have received additional support from USAID, MIT Urban Risk Lab, Mapbox, Pacific Disaster Center, International Federation of the Red Cross, Mercy Corps, and World Vision.

In 2017, the PetaBencana.id project team incorporated as Yayasan Peta Bencana and thereby became the primary steward of the CogniCity OSS code repositories. In 2019, Yayasan Peta Bencana signed a development partnership with the amazing team at Civic Data Lab, who became co-maintainers of the code and continue to support PetaBencana.id in Indonesia, MapaKalamidad.ph in the Philippines, and additional urban experiments with the code in Asia and beyond.

Your logo could go here!

If you'd like to get your brand in front of attendees contact us.
We use cookies This website (and some of its third-party tools) use cookies. These are important as they allow us to deliver an exceptional experience whilst browsing the site.